What does owning a Northlander mean:

Innovation distinguishes between a Leader and a Follower 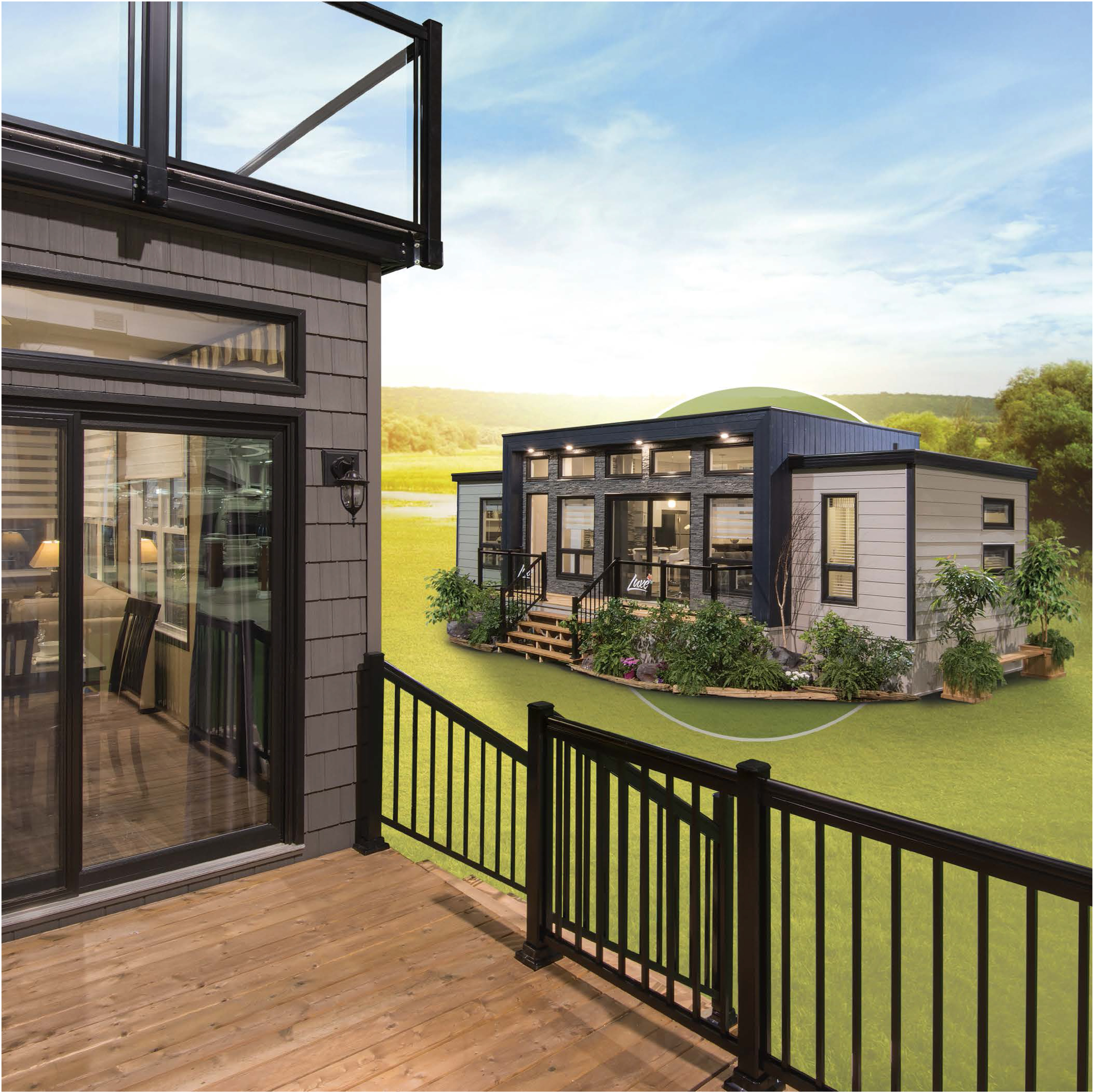